WoW: Blizzard establishes player council - here's how you can apply

While it already feels like the upcoming WoW patch 9.1.5 is some sort of realization package of player feedback, the feeling remains that the communication between Blizzard and the players has not always been optimal in recent years. Let's just take all the alpha and beta feedback that has come to naught, only for us to then have to deal with problems on the live servers that we've pointed out several times.

But maybe there is light at the end of the tunnel. On the official WoW website, the Blizzard developers have announced their intention to create a community council. Through this council, they want to create a new level of communication with the WoW community. The goal: to get more detailed feedback on all areas of WoW, from players, all over the world, who have very different backgrounds and interests.

. Council members will have access to a new forum area that can be viewed by all players. In this forum, Blizzard plans to ask for experiences and perspectives, and solicit feedback on specific topics. There will also be a more private discussion platform where the council can talk and interact with each other. In addition, there will always be smaller discussion groups consisting of council members and developers.

It is important to Blizzard that very different types of players are a part of the council. They want success hunters as well as transmog fans, twink lovers, hardcore raiders or classic enthusiasts. After one year the council will be dissolved and the application process will be started again.

What do you think of the idea of a player council? The ratings of the trailer released at the same time show that the community is torn (3,591 thumbs up, 3,051 thumbs down).

The Darkmoon Faire is great, but should be spruced up. We look at how Silas Darkmoon's sinister WoW amusement park could be improved. 6

WoW: The most expensive pets in the game - from TCG to in-game store

A thought experiment: If you could wish for a city in WoW, what style would it be? The Hozen style? The Jinyu? The Vulpin? From Karsten Scholz
Editor
Karsten has been writing about his favorite hobby since 2009 - it all started back then as a rogue class spokesperson at buffed. Is something missing in the article? to the home page The links marked with * are affiliate links. Affiliate links are not ads, as we are independent in our research and selection of featured products. For product sales we receive a small commission, which we use to partially finance the free content of the website. 22 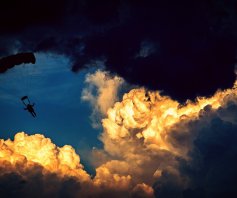 When the Legion Time Migration event starts in... 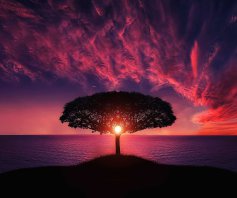 For a little over a week now, we've been able to... 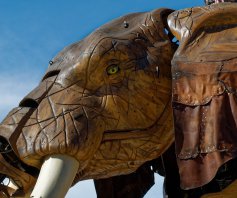 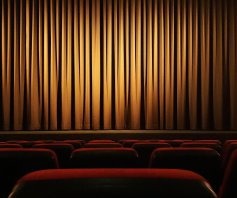 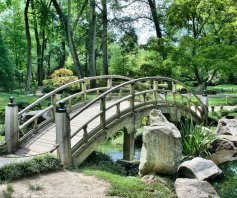 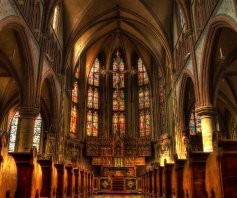 Congratulations, Shadowlands. Belatedly, all the...